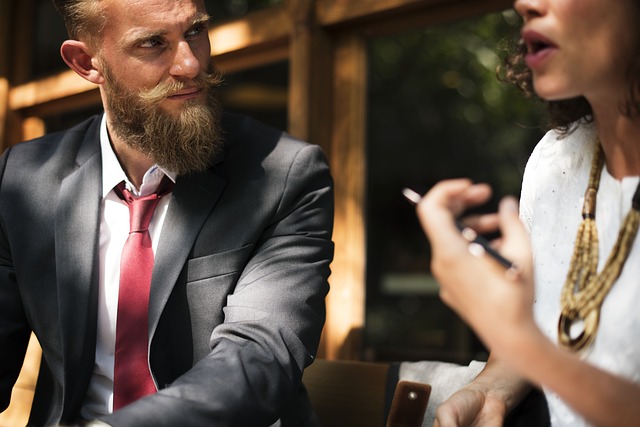 When you begin a new job or get a promotion, it’s always helpful to have a role model to emulate. You can pick up a lot of insight by following the lead of those who’ve “been there and done that.” And certainly, being a role model is a critical part of leadership. Through their behavior, senior leaders set the standard for managers and associates to follow.

Beyond role modeling, though, in retail, job “shadowing” or “buddy system” approaches are sometimes implemented as a substitute for formalized training on certain skills and behaviors. The idea is to learn from on-the-job experiences and the examples of others. There are some benefits to learning from experienced professionals who’ve demonstrated success in the role. But there are some downsides to this approach when it’s the primary vehicle for training, particularly when you’re dealing with more nuanced interpersonal behaviors and situations.

If you’re teaching someone a predictable system that has very specific steps and instructions, job shadowing and expert buddies can probably show you everything you need to know. But in areas like retail negotiation or store management, where different personalities and variables come into the mix and unexpected things can and do happen all the time, it’s different story. The expert who’s been in the job for a while is likely operating on reflex to some degree. They don’t stop and think about the process they’ll follow, the decisions they’ll make next, or how or why they do what they do. They just know. In training, we refer to this as “unconscious competence.”

That’s great. It works for them.

But how do they explain it to someone else?

If the “student” who’s partnered up with the expert is trying to decipher the whys and hows, they may ask something like, “How did you know this was the right time to share that information or refer them there?”

More often than not, the answers will range from, “It just felt right—you’ll start to realize that after you’ve been doing this for a while,” to, “I’m not sure! I’ve just always done it that way!”

Just because someone’s an expert at their job, it doesn’t mean they’re going to be good at articulating the ins and outs of what they do and why at each step. In part, that’s because they know it so well they don’t think about it any more; they could do the job in their sleep.

It’s also important to realize that what works for one person and how they learned the job won’t necessarily engage someone else. And that’s OK! Their job isn’t to be experts at adult learning. But in essence, that’s the role they’ve ended up with when retailers assume training can be handled this way.

It’s not just the good habits that get learned.

There are also some more subtle (and potentially more problematic) issues that come up when training is left to on-the-job experiences. When you’re learning from someone who’s been successful in a job for a long time, you’re learning all of their habits—the good ones and the not-so-great ones. Being in the shadow of a leader means that it’s sometimes hard to separate out the effective behaviors and decisions they make from behaviors that may not be relevant or effective today. Outdated, non-standard, or potentially disruptive practices can quickly replicate, leaving you with a whole new set of issues and behaviors that have to be “unlearned.”

Formal training in an area such as retail negotiation means that you can select the best practices that are meaningful to your job, build competence using skills that demonstrate those practices, and leave out the stuff that distracts or may just be personal habits but not ones that add real value.

On-the-job shadowing may seem like a shortcut on the front end, but getting it right the first time is a lot easier and less costly in the long run.

View all posts by Michael Patrick →